Tony is currently Head of Creative at Triple M Brisbane & B105. He has also worked as Creative Director at well as 106.9 Nova and  has won many awards for his Radio Ads. Tony runs his own studio, is a professional Voice Over Artist and freelance audio producer and copywriter.

Elise is one of Australia’s leading Voice Over Artists. She is also a Matilda Award-winning actor, having been recognised for her outstanding contribution to Queensland theatre on four occasions. Elise is an acting graduate from USQ and an Honours and Masters graduate from QUT majoring in the area of Voice. She also trained with Shakespeare & Company in Boston, USA and has received three Goldie Awards for her voice over work. She is the “go to” female voice. 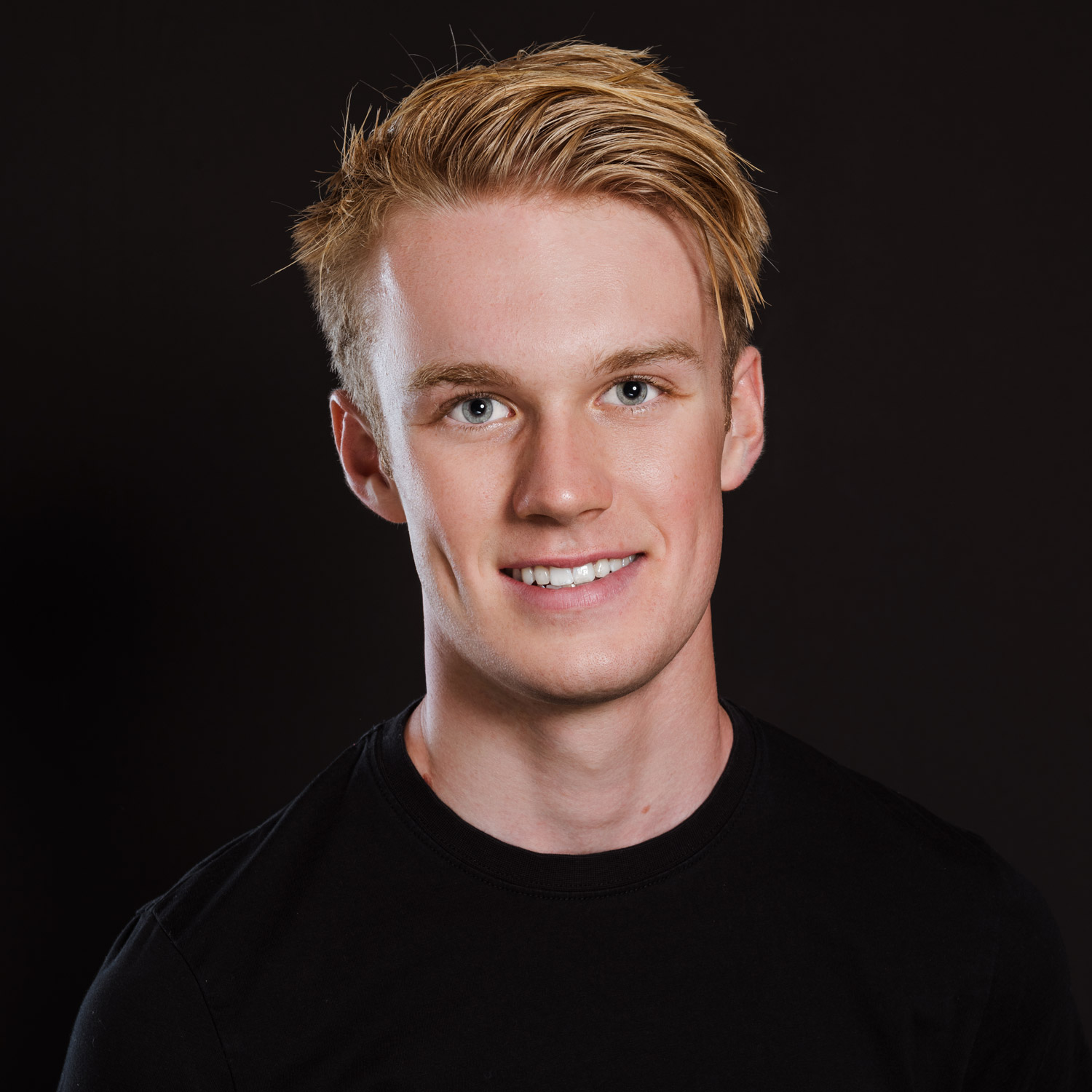 Archie has been doing voiceovers since he was 4. He voiced the Baby Whale on the ABC’s Beached Az Series, the Pee Wee Reporter for Gold Coast Theme Parks, as well as a many campaigns for Underwater World, Adelaide Zoo and Triple M.
Now studying at UQ, Archie is still voicing ads for brands such as KFC, Surf Life Saving Qld, Door Dash and more. 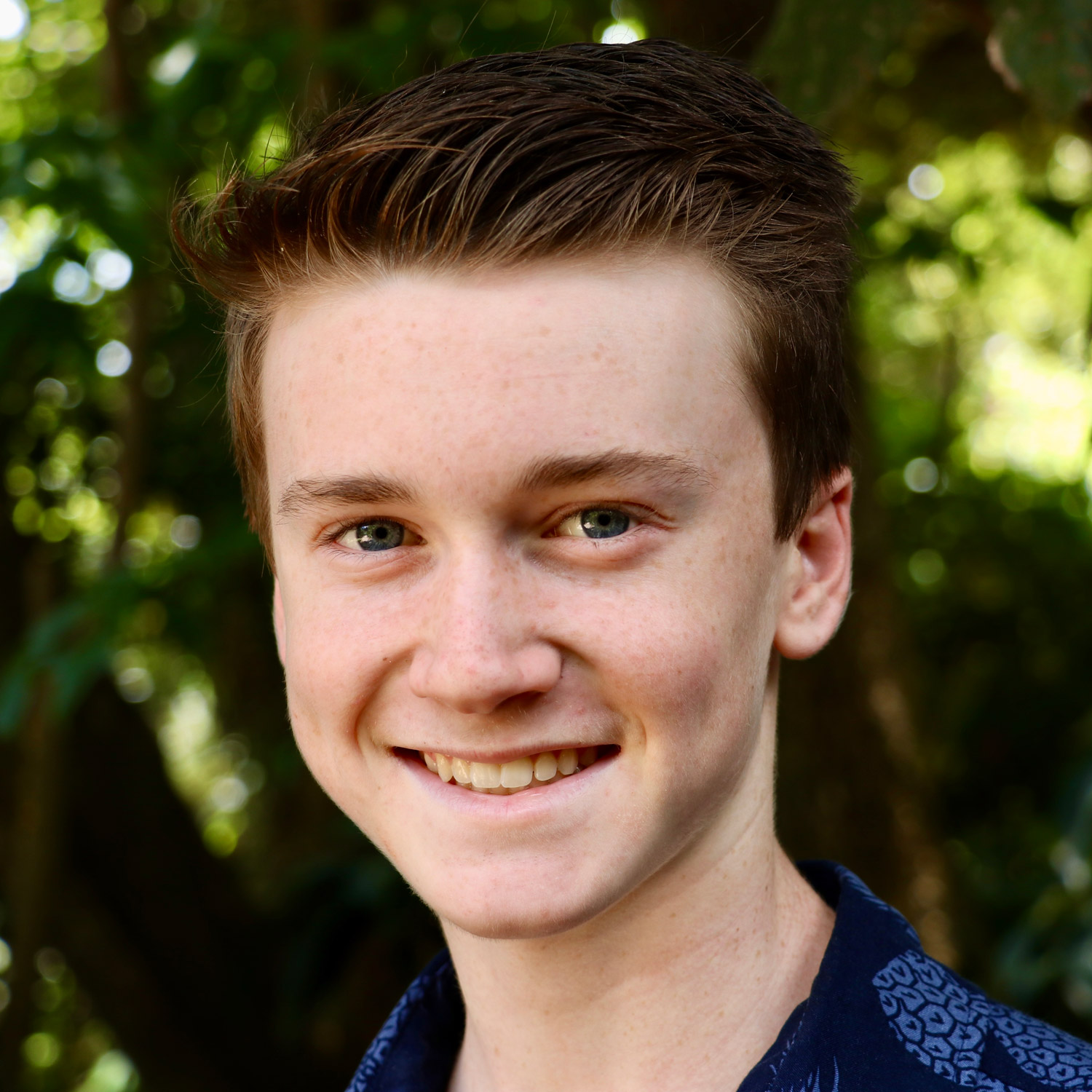 Charlie has been doing voiceovers for as long as he can remember. He has appeared on ads for NRL, MILO In 2 Cricket, Flora, Jeep, City Of Melbourne, Mr Toys Toyworld, Laser Force and an interactive art display at GOMA.  Charlie also loves playing the drums, so if you ever need some sick beats with your VO Charlie’s your man. 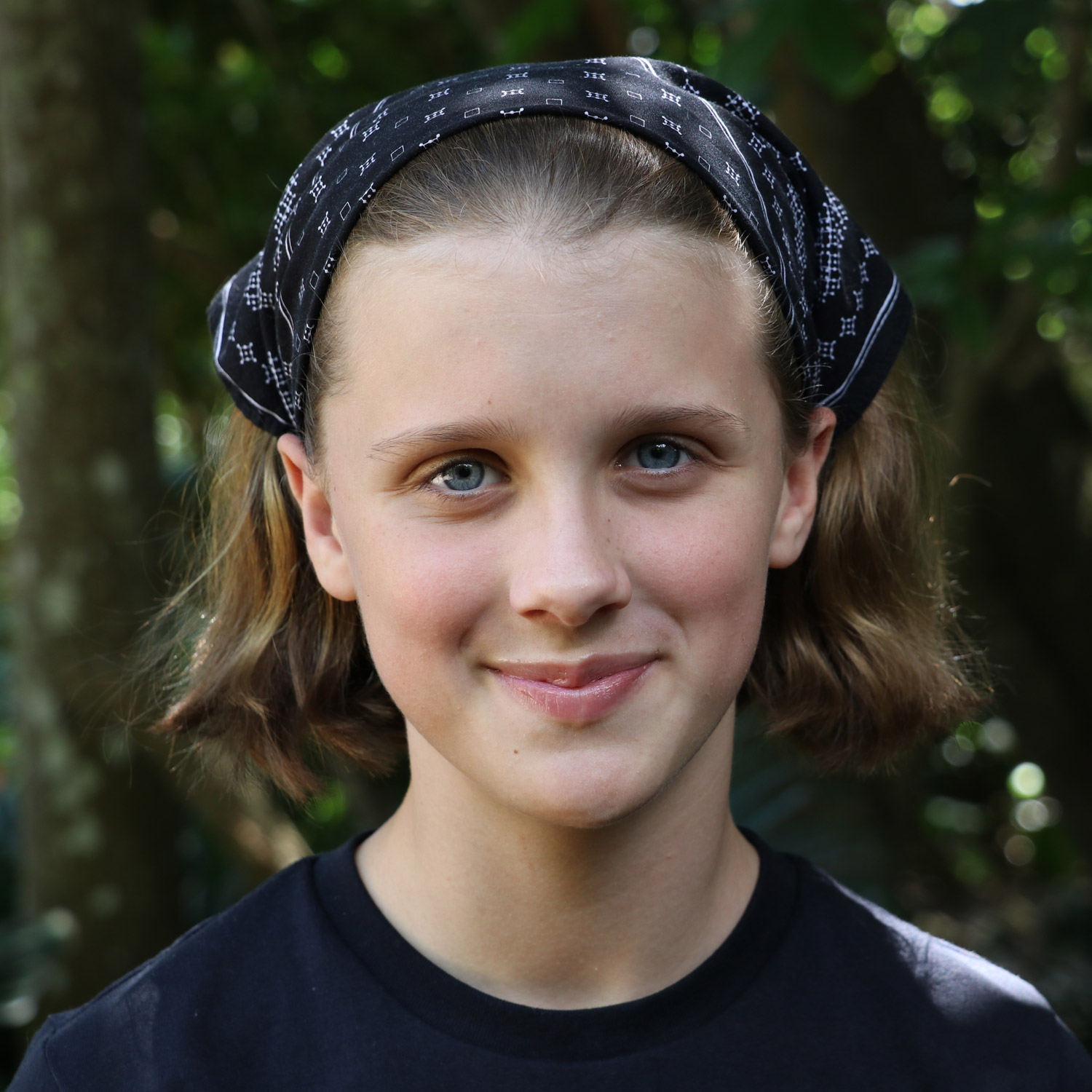 Finley has got to be one of the youngest people ever to record a 3 page corporate narration script – Nutricia. She is now an accomplished VO who has appeared in ads for Mazda, Victorian Government,
The Trampoline Co, Mr Toys, and B105 Xmas Appeal. Oh … and she was also the voice of Kylie Kangaroo in Peppa Pig. 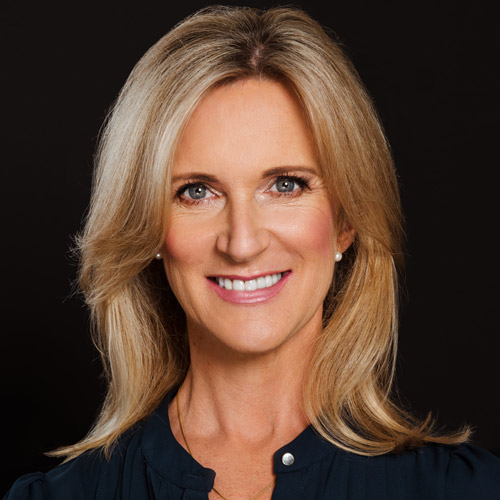 Tony is a highly experienced copywriter and radio producer spending more than 25 years as Creative Director in Radio at SCA Brisbane – Triple M and B105, & 106.9 Nova. He writes on a freelance basis and can create great sounding copy for your brochures, print ads, billboards or website. He can also put together a fully professional radio campaign.

Click to hear some of his award winning ads.

Elise is an award-winning actor and playwright. She is definitely the “go-to” female voice. She is a three-time Goldie Award winner for her Voice Over work and is also a Matilda Award-winning actor. This makes her super versatile and very easy to work with.
Elise’s voice has been described as “a drop of nectar”. Her voice is warm, smooth and easy to listen to. To find out more check out Elisegreig.com